Initially made for NW & SW European members' languages this typeface has grown over time to include glyphs for most European languages. My friend Ray will be happy to see Welsh and my friend Johneen can write in Maori :)

Thanks to TCWhite I've found the 2E2E point to place my favourite punctuation/symbol correctly.

I've sent this to be rewiewed for Google Fonts. Having done so I'm stuck, I don't know how to proceed there: how can I get people to look at it, comment?!

As in the parent font: experiment with the 'space' to detach letters and increase word spacing. I changed Ee, Nn, Ss, Xx,Yy, Zz; added diacritics, Welsh, Maori and my favourite eiron.

In the description, you forgot a space in between I've|added, favorite|punctuation, punctuation|symbol, you forgot to capitalize I... 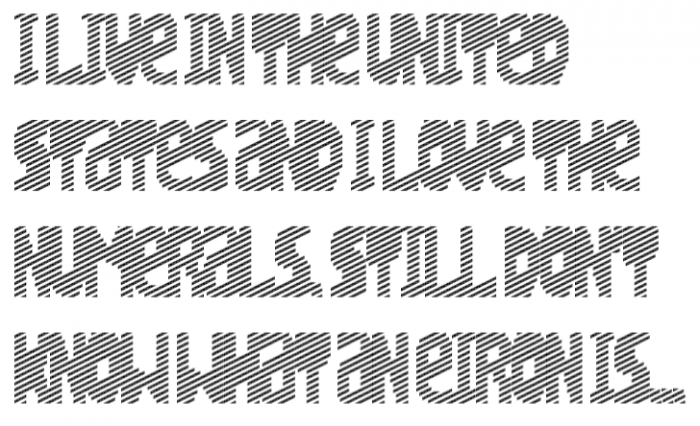 It's the irony symbol ;)

I like the eiron as well, and there is a code point for it, it is 2E2E, in the supplemental punctuation block.

Aaah, thanksTCW :) I didn't think it existed as a 'real' glyph. I found it on a typography site a few years ago and loved the idea of it. I'll go  into unicode. BTW, how did you know that? I wouldn't have found it without an illustrated code list.

Just managed to work out the "&" in a way that is legible as such without disturbing the flow of the lines.

@TCWhite: thank you, it's on the point now. I just moved it, rather late, a lot of rain has entered the oceans since your comment, I aplogise.  Just how did you know that one *wonders*

That's all right. :) And, I came across it while looking up obscure punctuation marks. Unicode lists it as simply "reversed question mark", but in font editors, well, Font Forge, anyway, there are extra explanations for most glyphs, and that mark is also listed as the irony mark, which isn't truly a reversed question mark, though similar in design. Most of the glyphs even have the language information.

P.S.: Many sites refer to it as the irony mark, or percontation mark, which are more or less the same thing. For irony, however, the mark is usually placed before the sentence. :)

I just realised: it's summer but this year we have fabulous fonts, great comments, interesting contents and friendy supportive members. What a pleasure !! btw this font is still WIP 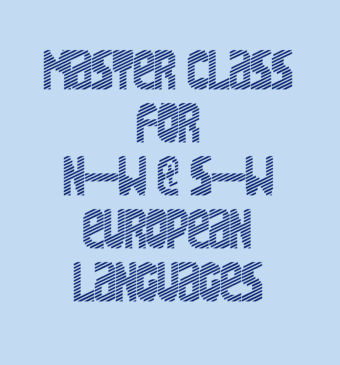 I've asked the "bot-button" to send this to GoogleFonts. What happens with it now?

It will show up as an issue on the Google Fonts board/forum on GitHub.  You can either join GitHub and put in your 2 cents (upload character/sample images, make a case for it to be accepted, listen to the critiques and change anything they address) or just keep an eye on that thread (your issue will have been given a number) and update according to any suggestions they have right from Fonstruct.

Very nice, BTW, I was experimenting with similar stuff (line patterns), I like it.  I especially like how the pattern doesn't quit from one character to another.

Be sure and check to make sure that Fontstructionbot sent the archive over successfully, though.  I had two go and the archive didn't make it for either one.

The guy said he like 'Blown Out', but I still haven't heard if it will ever be accepted.  My 'WebFont' font had some issues I am going to address, but as they aren't doing a thing with 'Blown Out' (not asking for changes, not accepting it as a Google Font, even though it's a pretty cool novelty font), I'm in no rush as its obvious they are in absolutely no rush at all.

(Meek corrected that issue once I realized it, btw)

@ DP: thank you for explaining, I'm so unsure about how to use this set-up. I find it exciting to have the chance of sharing so widely. I'll make a small sampler for Googlefonts/GitHub.

Added to Latin A for:  Catalan, Croatian, Esperanto, Maltese, Turkish

Completed the Latin A band and Latin glyphs for Sami. 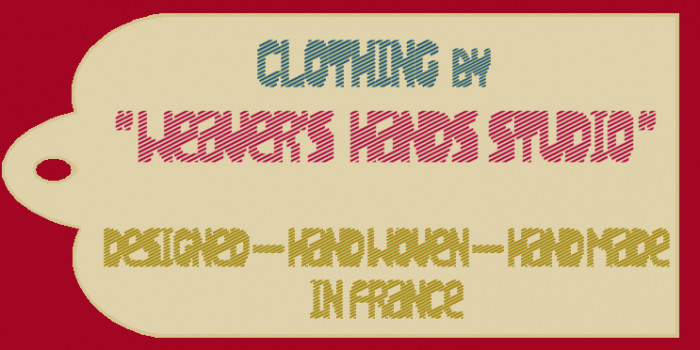 Thank you @77 :) Reviewed letter widths and reshaped some edges. Adjusted letter width of 012A - 012D as the diacritics seemed to interfere with correct joining of their letter with the following letter. Shaped vertical edges at base or top of 00D0,00F0,  0132,0133,  0136,0137,0138, 0110,0111 to increase clarity -- although I think these changes were a little unneccessary as in text these letters would have been evident. Some of them looked 'strangely clumped together' when I saw them in the preview and I think this is linked to being next to other letters with diacritics (in the LatinA band which has almost all letters with diacritics). The changes are so minimal that these letters don't disturb the flow of text when used near the original letter from the BasicLatin band.

Added 2 arrows, some currency symbols and the phone symbol. I think this is quite useable now for European Latin based languages; I won't add further symbols as the decorative nature of the design stops them making sense in texts.

Am making this private for a while, there are some glyphs I want to add; it's disconcerting to do so knowing that people might want to download it while it's half-cooked.